Lost in Grief Every October 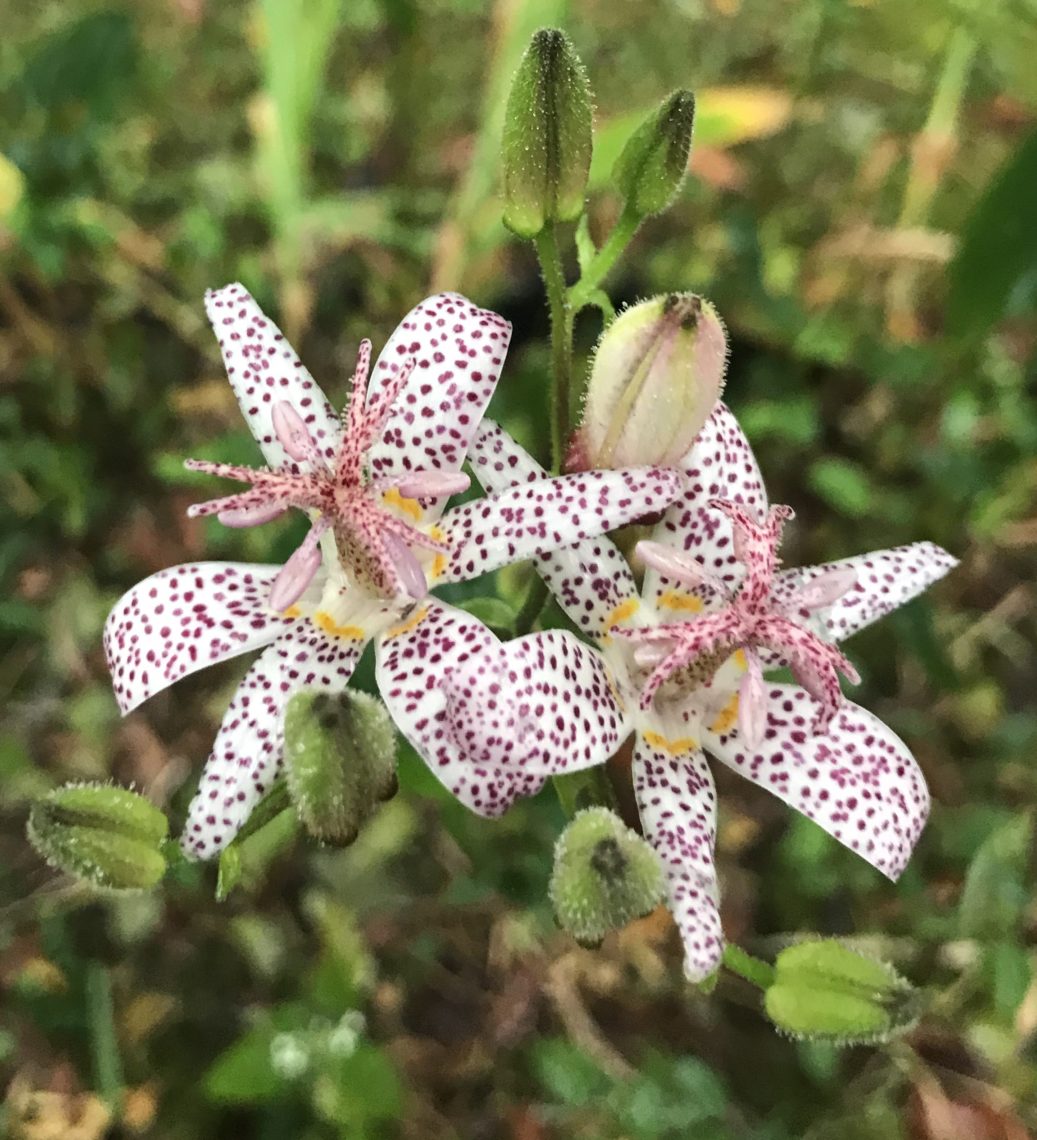 I’ve been losing myself every October for decades and as a result, I typically lose the entire month of October

Every October, I make no forward movement, I accomplish very little and I wallow in my depression and stuckness. Since 1967, October has been a difficult month for me. It took me decades to realize why I got so depressed every October. The mystery of why this happens every October was revealed to me about a decade ago. Since then, I have been chipping away at the remnants of the underlying past trauma, slowly making headway, using different modalities for self-healing. And yet, amazingly, it still creeps up on me and surprises me with the deepest and darkest feelings of stuckness and depression. I get lost in grief every October.

In recent years, I have pledged that I will remind myself next year at the beginning of October to pay attention and to keep ahead of the waves, of the tsunami that knocks me down again, year after year.

During this time of Navaratri, where we are honoring the Divine Mother and we are feeling her help and guidance and healing in our lives, this latest wave of grief has been held in her arms. This latest wave has unveiled yet another part of the mystery that is my life and my childhood experiences. After spending time in prayer and prayerful requesting for help last night, I did receive insight and have set in motion healing of yet another layer of who I am.

Recognizing even more now, about how my own mother was stretched beyond her capabilities

In her own mothering journey, she suffered through the loss of four young children over a period of 8 years. Trying to raise four to five other children while she was recovering from her own grief could not have been an easy task. What I am left with in my own journey, is the damage that resulted from her overwhelm, her anger, her grief and her exhaustion. These things resulted in her inability to have compassion for her own living children because her own well was dry, and she had very little left to give. She was able to keep us fed and clothed and clean, but unable to truly take care of our emotional needs while her own emotions were trapped inside her.

Unfortunately, her lack of compassion became my lack of compassion, which continues to show up in my life over and over. Just when I think I have made progress and have healed this layer, October rolls around again and I am back in this dark place with nothing left to give others which feels like a lack of compassion for others.

Three out of four of my younger siblings died in October

When I realized last night, while I was confronting my darkness, that Mary Kathryn had died 57 years earlier to the day, on October 18, I knew then, that I was being held by the Divine Mother in this process. I also knew then that I was in a sacred healing circle with the divine and that I was going to make progress and heal yet another layer of this old wound from past trauma. I could feel the energy gather and raise and move through me as I began to dwell on my baby siblings and the few memories I have from that time.

Calling on Reiki, using my Breathe in Light Technique and performing my own soul retrieval to bring back those parts of me that split out after each baby sibling died were some of the tools I used for self-healing.  Today feels a little lighter, not quite so heavy, not quite so stuck. I can feel optimism and hope creeping back in, and I’m filled with gratitude to have gotten to the other side of yet another part of my journey. If you’re experiencing something reminiscent, I recommend trying some of these tools to experience your own self-healing from past trauma. I’m looking forward to feeling less lost in grief next October.

How to Move Beyond Your Mistakes