Reiki Energizes Both the Practitioner and the Client 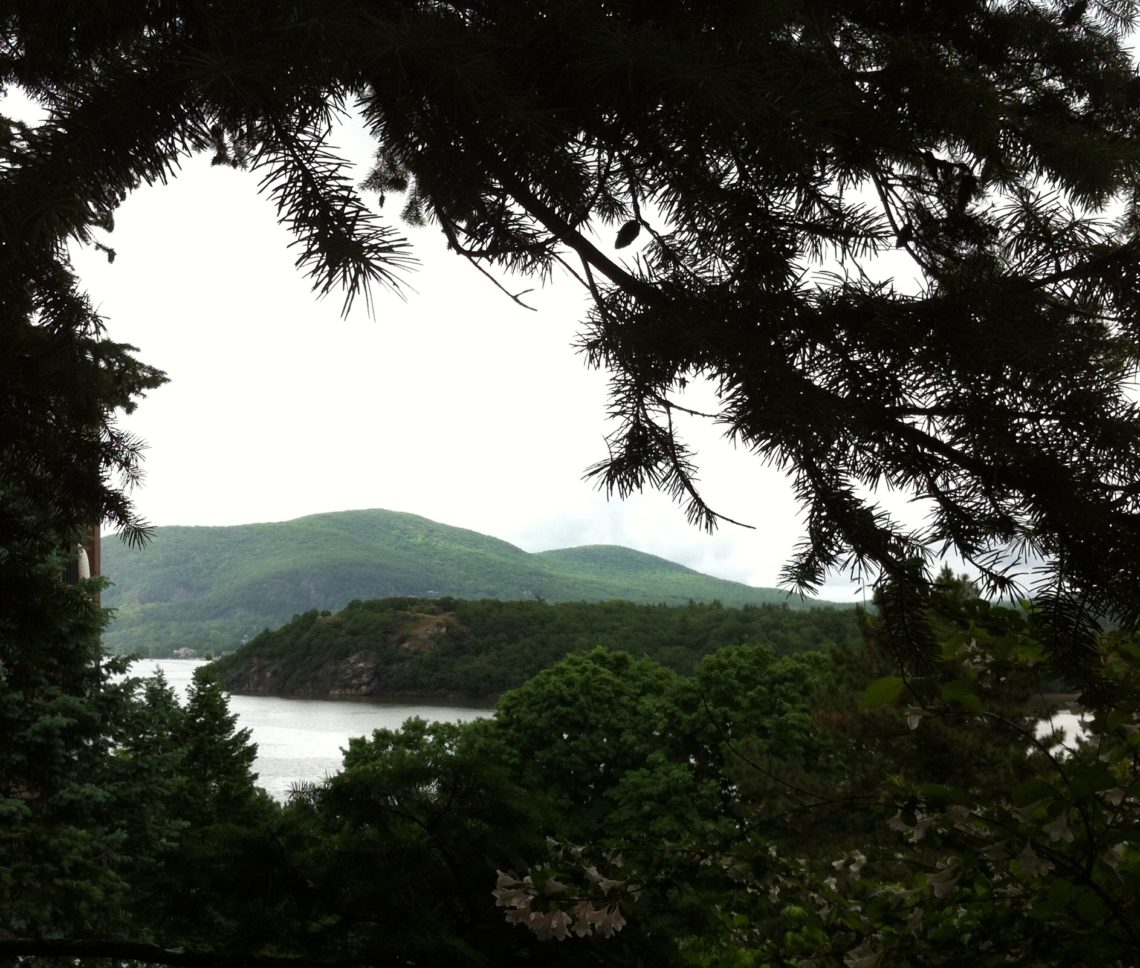 View of the Hudson River from West Point

I share this particular story because it demonstrates the dramatic change in my own energy level that I felt after doing a 30 min reiki session on someone.

It was parent weekend at West Point, USMA and we were visiting our son who was a plebe (freshman) that year

The plebes were not allowed to leave campus until parent weekend in October and then only if accompanied by their parents. I had intended to stay energized throughout the weekend and to really enjoy all the various parades, dances and dinners that were offered. However, when 2000 new people descend on West Point, just for three days, in order to visit their loved one, the end result is a lot of ungrounded and chaotic energy converging onto that campus. That much ‘energy’ definitely ungrounded me! West Point does a great job of organizing multiple activities for the families to participate in and it ends up being a very busy, fun-filled weekend.

By day 3, we were allowed to leave the campus with our plebe and we drove the 30 minutes to reach a family member’s house for brunch. After brunch, we gave our son the option to do whatever he wanted. He chose for us to go to the local mall (which happens to be the second largest mall in the United States) where we hung out in the arcade and also went to see a movie. By late afternoon, we headed back to our relative’s house. Soon, we were going to have to drive our son back up to West Point and then drive the five hours to get home. I knew both my husband and I were so exhausted that we were probably going to have to trade driving shifts every 30 minutes just to get home safely.

As a result, I ended up being the driver back up to West Point and also drove the five hours to get home. I will never forget how depleted I felt before I did the Reiki session on him nor how energized I felt afterwards.

Reiki is a simple, amazing way to promote self-healing

This was the biggest difference in my own ‘before and after picture’ I had ever experienced. Reiki continues to amaze me, each time I use it.

What to Look for in a Reiki Practitioner
Scroll to top