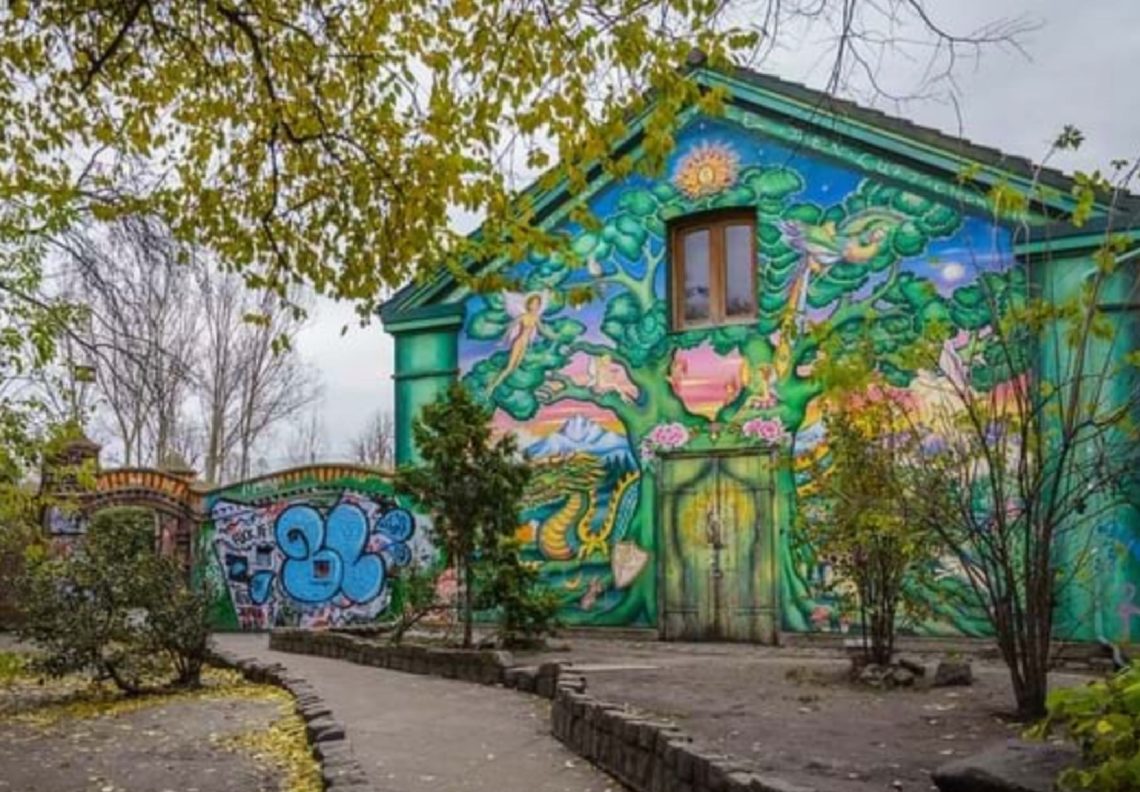 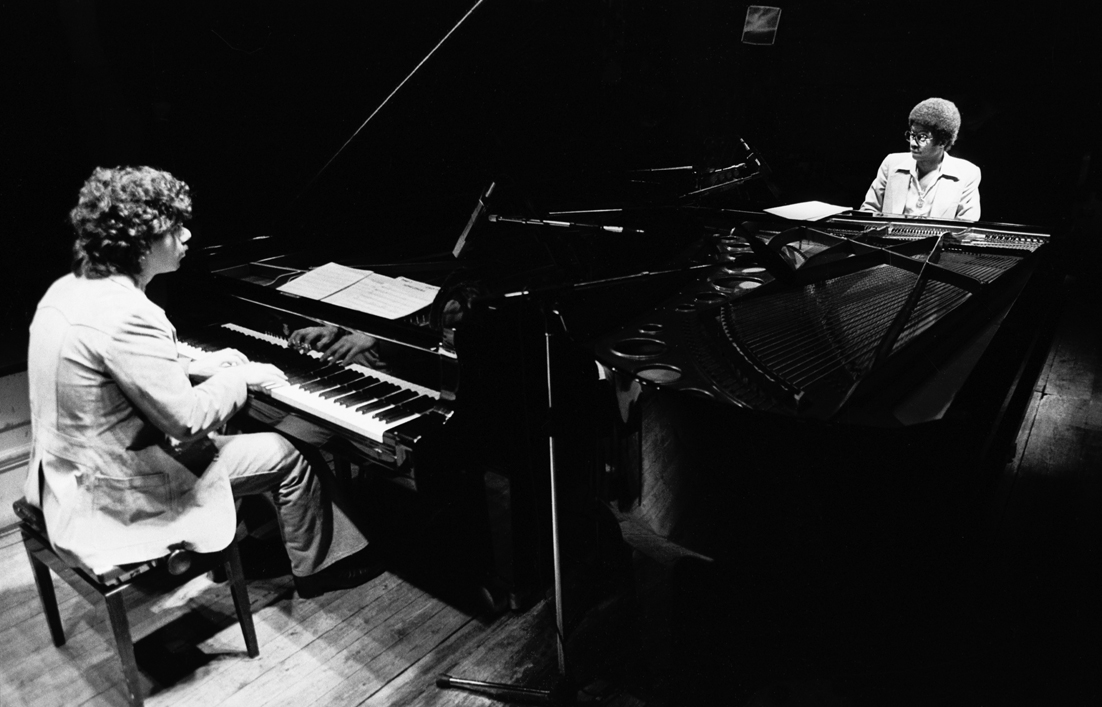 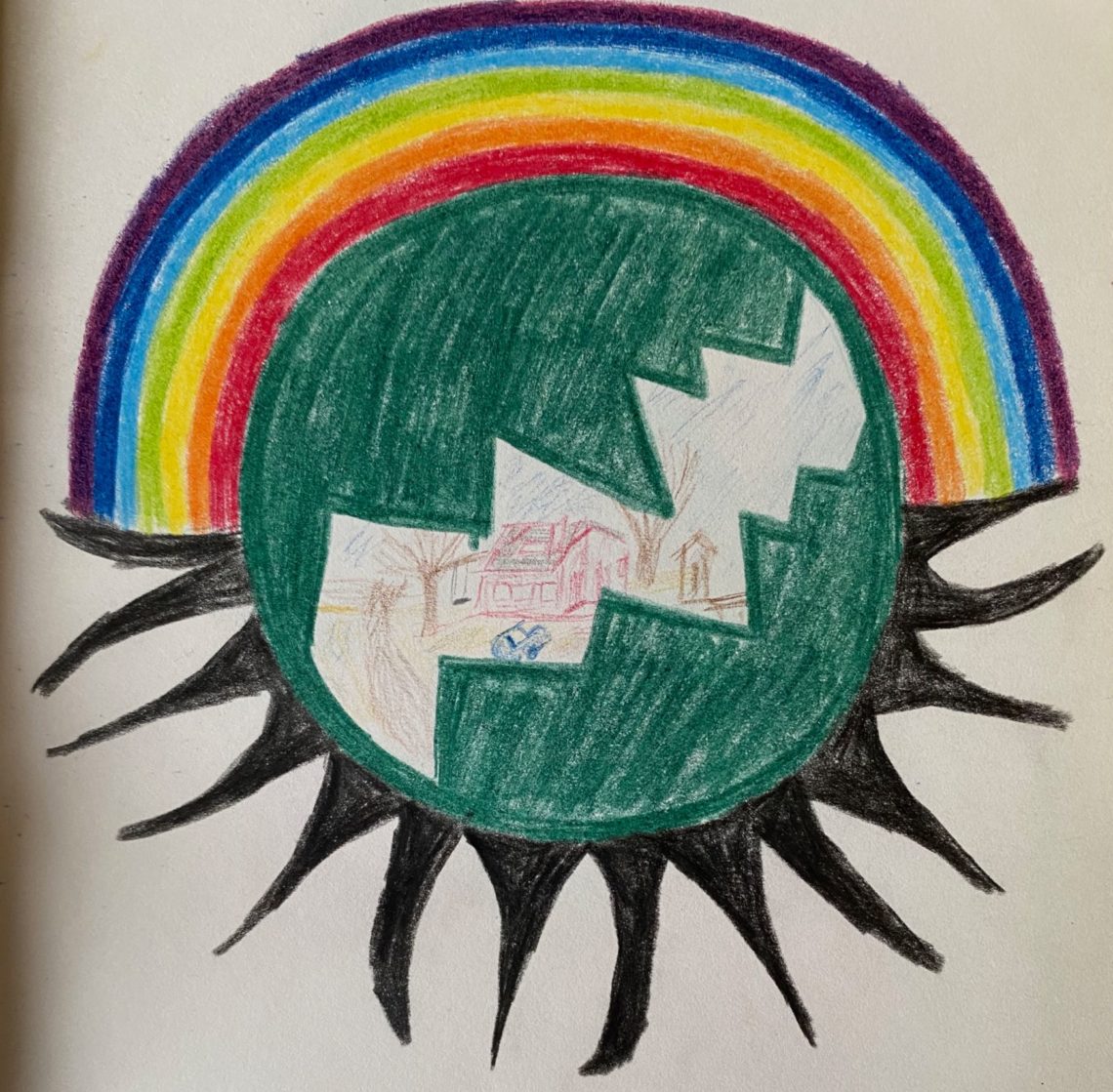 Mercury goes into retrograde and opens up your past

Mercury retrograde memories are sometimes quite vibrant. Mercury retrograde is here for a couple more days and has been here for the past three weeks. This pattern repeats 3 to 4 times every year. The planet Mercury is not really going backwards in the heavens, it only appears to be going backwards due to its elliptical revolution around the Sun being angled differently than the Earth’s elliptical revolution around the Sun. One of the typical things that might happen while Mercury is in retrograde, is the reappearance of unexpected connections to your past, with things being revealed that you didn’t expect.

The synchronicities begin, so, this is where I begin to say, “what are the chances?”

This past week, one of my favorite jazz musicians passed away, Chick Corea, the amazing jazz pianist. I have spent the past week listening to Chick Corea music, watching the tiny desk concert on YouTube with him and Gary Burton and reading Rolling Stone articles about him. While I am not a jazz aficionado, I was lucky enough to spend a semester abroad in Copenhagen, Denmark in 1978 where a couple of my newfound friends turned me onto his music. These new friends were part of the 350 American students who came to Copenhagen in 1978 for either a semester or a year. When we heard that Chick Corea and Herbie Hancock were coming to Copenhagen to play their grand pianos, we got tickets immediately. We were all incredibly homesick by that point and living in the gray, rainy winter of Copenhagen didn’t help. After surviving two cold, gray, rainy, foggy months there, we were fully committed to drinking our Danish beers and eating our Danish pastries to forget our homesickness. The California architecture students from San Luis Obispo, who were there for a year, were really suffering from the lack of sunshine. In the gray days of late winter, we went to see this concert.

Mercury retrograde memories are unlocked for a reason

Copenhagen is an amazing city and while I knew nothing about it before I went, I am really glad that I got to get to know that city for a semester. That spring semester taught me all things Danish and was an eye-opener into such a beautiful slice of humanity. The kindness of the Danes prevented them in 1971 from kicking the squatting hippies out of the old military barracks located in the center of town. Hence, the development of the crazy hippie commune, called Christiania, complete with all manner of hippie housing (tents, teepees, domes, random shacks) and of course the barracks. There were hippie restaurants, hippie stores, hippie headshops, hippie clothes and of course hippie mind-expanding opportunities. It still exists to this day, with some “normalizing” since 2010, complete with Danish laws being enforced there now.

We were so homesick in February 1978, that those few hours spent in those 2 brilliant musicians’ presence, transported us right back to America. We were fed on a soul level and our homesickness angst was appeased. I still recall vividly how disappointing it was when the concert ended to realize that I was still in Copenhagen and not back home in America. It seems crazy, but homesickness is a real thing. Fast forward to a month later, when the sun started to shine, and we started to take trips abroad to Russia and Amsterdam and nobody thought about America anymore.

On the night of our soul-restoring concert, one of our friends was zipping through Christiania to pick up some entertainment supplies and got caught because he went in and out too quickly. However, once again the kindhearted Danish police had compassion for the student and let him go. He just ended up being a little late for the concert. Since this was way before cellphones, we had no idea what was keeping him. I can’t recall if they let him keep the entertainment supplies.

Here comes the next “what are the chances” part

When I lived in Copenhagen in 1978, I had bought a really cool map of the city that was pictorial in essence. This means, that I could look at the entire city in the map and see every building that made up the city of Copenhagen. Now, 43 years later, I had no idea what had happened to that map, even though it had been a favorite of mine. We did buy another map when we visited Copenhagen with the family in 1993, but it wasn’t the same as the cool map that I once had had.

For some reason, when I was cleaning bathrooms throughout the house today, I decide to help tidy up some of my husband’s collection of artworks and lo and behold, I find my old map of Copenhagen. Apparently, Mercury retro is helping me access that part of my past right now. There must be something in these Mercury retrograde memories that I need to reconnect with, acknowledge, let go of or even embrace.

My time in Copenhagen reactivated my art studies through my abstract, colored-pencil doodles which became an outlet for my emotions

These doodles provide links to how I felt over 40 years ago. Currently, I have reconnected to my art through Zoom art classes. This Mercury retro dip into my past, activated by the passing of Chick Corea and further nudged by finding the lost map of København has reminded me, how blessed my life has been. For my parents to trust sending me away to college and letting me study abroad for a semester was quite the stretch, emotionally and financially. Both experiences were incredible mind-expanding opportunities for me, and both really opened up my view of the world in a big way. So Grateful.

Have you been aware of your Mercury retrograde memories?

Next retrograde period, feel free to get introspective and explore if anything comes up from your past.